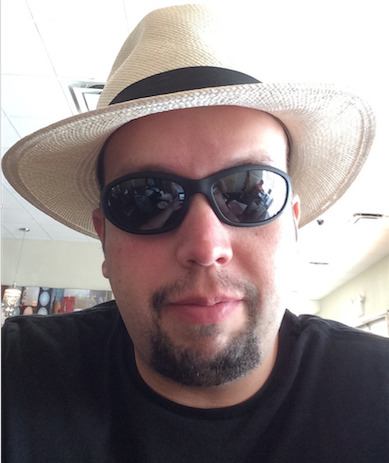 House and Philosophy: Everybody Lies. Kaye, Sharon M. Kaye, Sharon, ed. Will include dust jacket if it originally came with one. Satisfaction is guaranteed with every order. See details. See all 2 pre-owned listings. Buy It Now. Add to cart. Be the first to write a review About this product. About this product Synopsis "I'm getting something," says Shawn, assuming a look of intense concentration and pressing his fingertips to the sides of his head. Shawn Spencer uses lies, pretense, and distraction to get at the truth. But can pseudoscience and fakery really be so helpful? And if they can be, is it ethical to employ them?

Can faulty logic get to the truth quicker than good logic? Are other people to blame for Shawn's deceptions, because they're more ready to credit him with supernatural powers than with superior natural powers? Is instinct more important than smart thinking--in police work and in life? Is it ethical to tell lies to promote the truth and protect the public from criminals?

Almost every episode of 'Psych' revolves around a grisly death, treated humorously by the repartee between Shawn and Gus. The show has much to tell us about human ways of coping with death, as well as about the problem of justified knowledge, the ethics of law enforcement, and the interaction of love, friendship, loyalty, and professionalism.

Shawn Spencer's natural abilities are too miraculous to be believed, while his simulated psychic gifts appear more credible to the good citizens of Santabarbaratown. And so, with the connivance of his best friend and his dad, Shawn makes fools of the citizenry and the police-strictly for their own good, though he too usually comes out ahead. In Psych and Philosophy, twenty-eight of our leading philosophers press their fingers to their temples and tell us they're getting something, though the spirits' voices aren't always loud and clear.

In such cases, the philosophers actually have to fill in the gaps by doing some thinking of their own. Is it right to practice deception when this helps to get the truth out? Should we lie to save lives? Can it ever be justified for police departments to spend taxpayers' money on psychic investigators? Is solving crimes a science or an art? Is the supernatural a drug to tranquilize the exploited? Are the gullible as much at fault as their gullers? Do real men take bubble baths?

It's all here, some of it. Book jacket. Show More Show Less. Add to Cart.